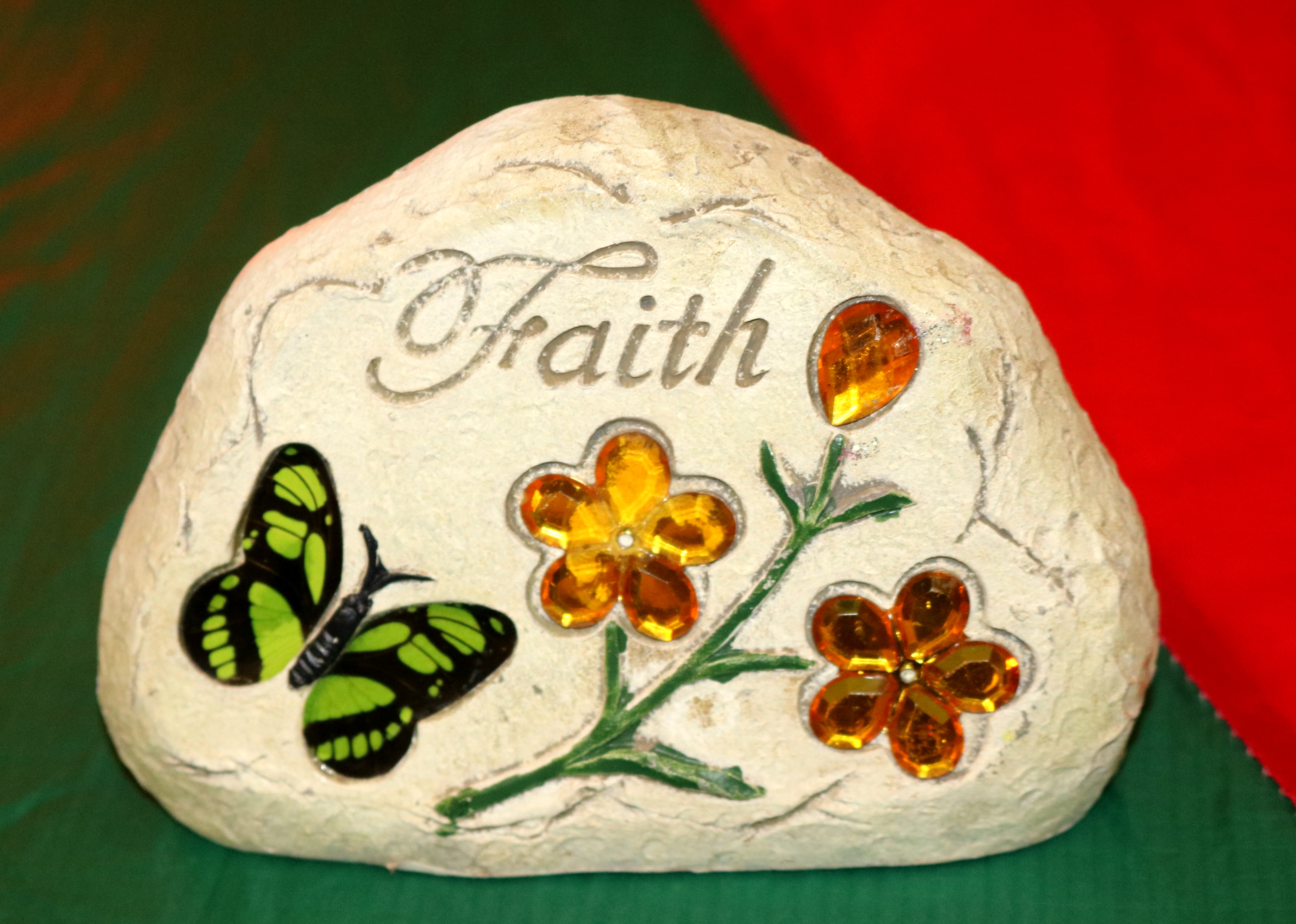 Tralee and Milltown will have two visitors to help reflect and pray on Sunday 6th August. Three Masses in St Brendan’s in Tralee will host the visitors : 10 am, 11.15 and 12.30. This will be followed at 3 o clock in Milltown with an afternoon of reflection and prayer. To learn a little about the visitors have a look at their profiles as outlined below.

Ciarán O’Callaghan is a Redemptorist priest living at Clonard Monastery, Belfast. He is Vicar Provincial of the Redemptorists in Ireland and serves on the current Leadership Team.

He was educated at (the then) University College Galway (BSc) and at the Kimmage Mission Institute, Dublin (BD). He then specialized in Scripture at the Pontificio Istituto Biblico, Rome (LSS) and completed his doctorate at Trinity College Dublin (PhD). For more than 27 years he has been a lecturer in Scripture in Ireland but has also taught the Bible pastorally in the UK, Brazil, South Africa and Denmark.

As a young priest he was a missionary in Brazil working both in a large urban parish but among rural communities (1980-1982; 1984-1985). He also worked in a Redemptorist parish in Odense, Denmark (2004). For a while he was the leader of the Redemptorist Parish Mission Team (2011-2015) in Ireland and is currently a part-time member of the Team. He is also responsible for preparing both the themes and the preachers for the Solemn Novenas which take place annually in Belfast, Limerick and Galway.

He came to Belfast in March 2016 and was appointed by the Clonard Community to continue its peace and reconciliation ministry which had been led by the late Fr. Gerry Reynolds. It is early days yet! To date he works closely with the current Minister at Fitzroy Presbyterian Congregation (Re. Steve Stockman) and with Ed Petersen (who works from Clonard and worked with Fr. Gerry Reynolds over many years). He is part of the organizing Committee of In Joyful Hope (and inter-Church movement which celebrates the Eucharist in various Christian churches while respecting Catholic discipline). He is a Director of the Townsend Enterprise Park (a cross-community business scheme located on the Shankill Road). Currently he is setting up a co-ordinating group of three Catholics and four Protestants to give new focus and energy to Clonard’s reconciliation ministry.

He is looking forward to working with Rev. Ken Newell on the Afternoon of Prayer in Milltown, Killarney, Co Kerry, in August 2017.

Ken Newell is a Presbyterian Minister, Peace Activist and former Moderator of the Presbyterian Church in Ireland (2004-2005), the largest Protestant faith community in Northern Ireland.

Since 1976 he has worked as a Conference Speaker, Theological Lecturer and Consultant for faith-inspired reconciliation initiatives in Ireland, the Balkans (1995), Canada (1999), USA (2001), Palestine/Israel (2010) and Mozambique (2014). He is a regular contributor to radio and television discussions of issues related to resolving conflict and building healthy and peaceful communities, particularly in the periodically fractious and toxic atmosphere of Northern Ireland.

He was educated at Queen’s University, Belfast (BA, BD, M.Th), the Presbyterian College, Belfast (DD), Ridley Hall, Cambridge, and the Hendrik Kraemer Institute in Leyden, Holland. He served as a Lecturer in New Testament Studies in the Seminary of the Christian Evangelical Church of Timor, Indonesia (1772 – 1975) before he returned to Belfast to work as Pastor of Fitzroy Presbyterian Church, South Belfast (1976 – 2008). His ministry here was overshadowed and shaped by the thirty-year conflict known as ‘The Troubles’ which claimed 3600 lives and left tens of thousands seriously injured.

Through the darkest of those days he established a unique partnership with a Catholic priest from Clonard Monastery in West Belfast, Fr Gerry Reynolds. They dedicated themselves to bringing people together in a deeply divided community and provided leadership for the grass-roots reconciliation initiatives of the Clonard – Fitzroy Fellowship (1981 – 2008). They also engaged in secret dialogue with paramilitary leaders from both sides (1990 – 1993) which contributed to the 1994 Ceasefires and ushered in the process of the democratic resolution of the conflict in the historic Signing of the Good Friday Agreement of 1998.

For their efforts, Newell and Reynolds received the Pax Christi International Peace Prize and in 1999 Newell was honoured by Queen Elizabeth II in the award an an OBE (Order of the British Empire). The story of their friendship is told in the book Friendship towards Peace (2004), written by Professor Ronald Wells, Calvin College, USA. Both also featured in the BBC Documentaries 14 Days (2013) and Ceasefire (2014). Fr Gerry died in November 2015 and Ken had the privilege of speaking at his funeral Mass in Clonard Monastery.

Ken’s Memoirs, Captured by a Vision, were recently published in April 2016; he has been interviewed about his book on Ulster Television, BBC Northern Ireland, in the Belfast Telegraph and the Irish News. He has just completed 15 book readings across the Province.

In May 2017 Ken and Val will be attending an international Focolare Conference in Castel Gandolfo, Italy, during which they have been invited by the Irish College in Rome to address the seminarians.

Ken and his wife Val, who taught for three decades in Northern Ireland’s prisons, are now retired and but continue to live most of their time in Belfast as well as chill out in their holiday home in the rugged beauty of County Donegal. They have two grown-up children and three lively grandchildren. Val and Ken enjoy walking, theatre, reading and socialising with their close friends.

Leonard talks about growing up in Cahersiveen. His ... Read More