Home › Our Diocese › Our Bishop

Bishop Ray Browne was born in 1957 in Magazine Road, Athlone, Co Westmeath. He has a science degree from University College Cork, BSc 1978 and he moved from there to Saint Patrick’s College, Maynooth where he completed his BD in1981. He undertook further studies in Canon Law in Rome in 1983.

Fr Ray Browne was ordained on Sunday 4 July 1982 in the Church of Saints Peter and Paul, Athlone.  He was School Chaplain at Summerhill College from October 1983 to June 1986. He was Parish Curate in Roscommon Town from September 1986 to July 1988.

He took up the position of Parish Curate in Saint Mary’s (Cathedral Parish), Sligo from 1995 to 2002, then Parish Priest of Kilgefin Parish, Co Roscommon from August 2008 – 2013.
Fr. Ray Browne was Diocesan Designated Person for Safeguarding Children in the diocese of Elphin. 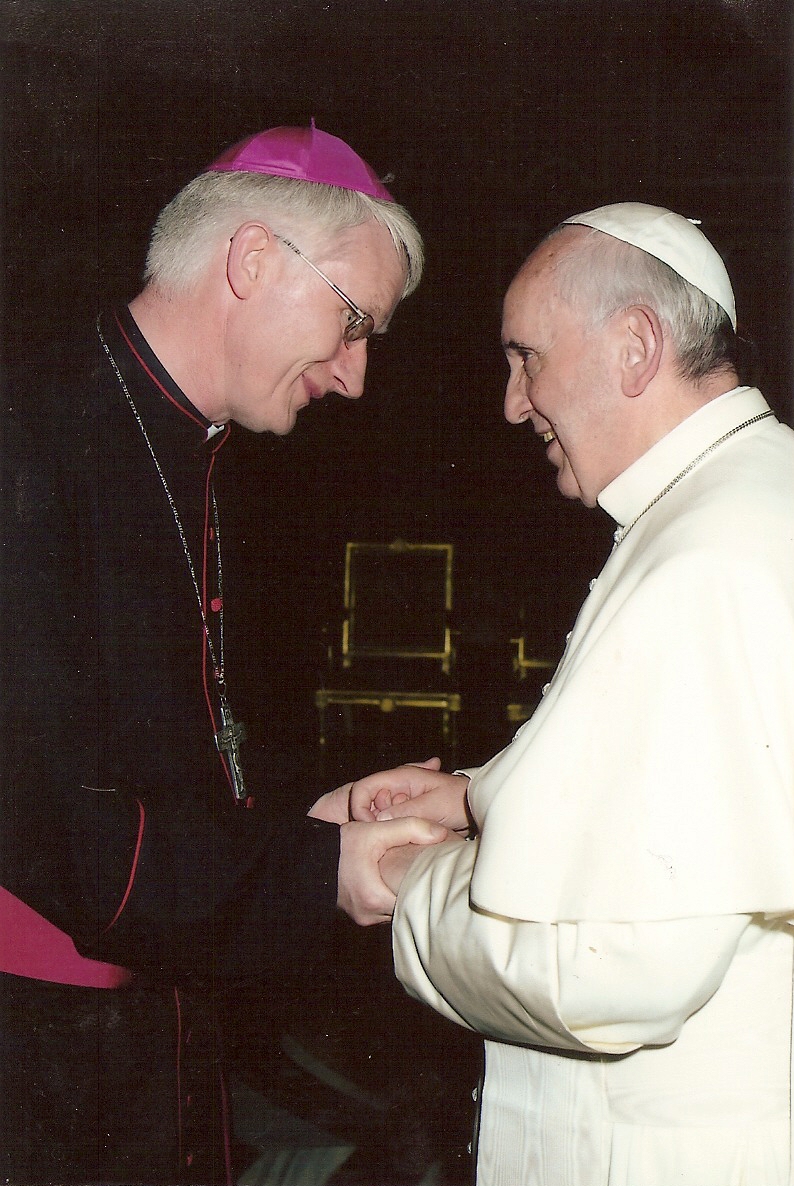