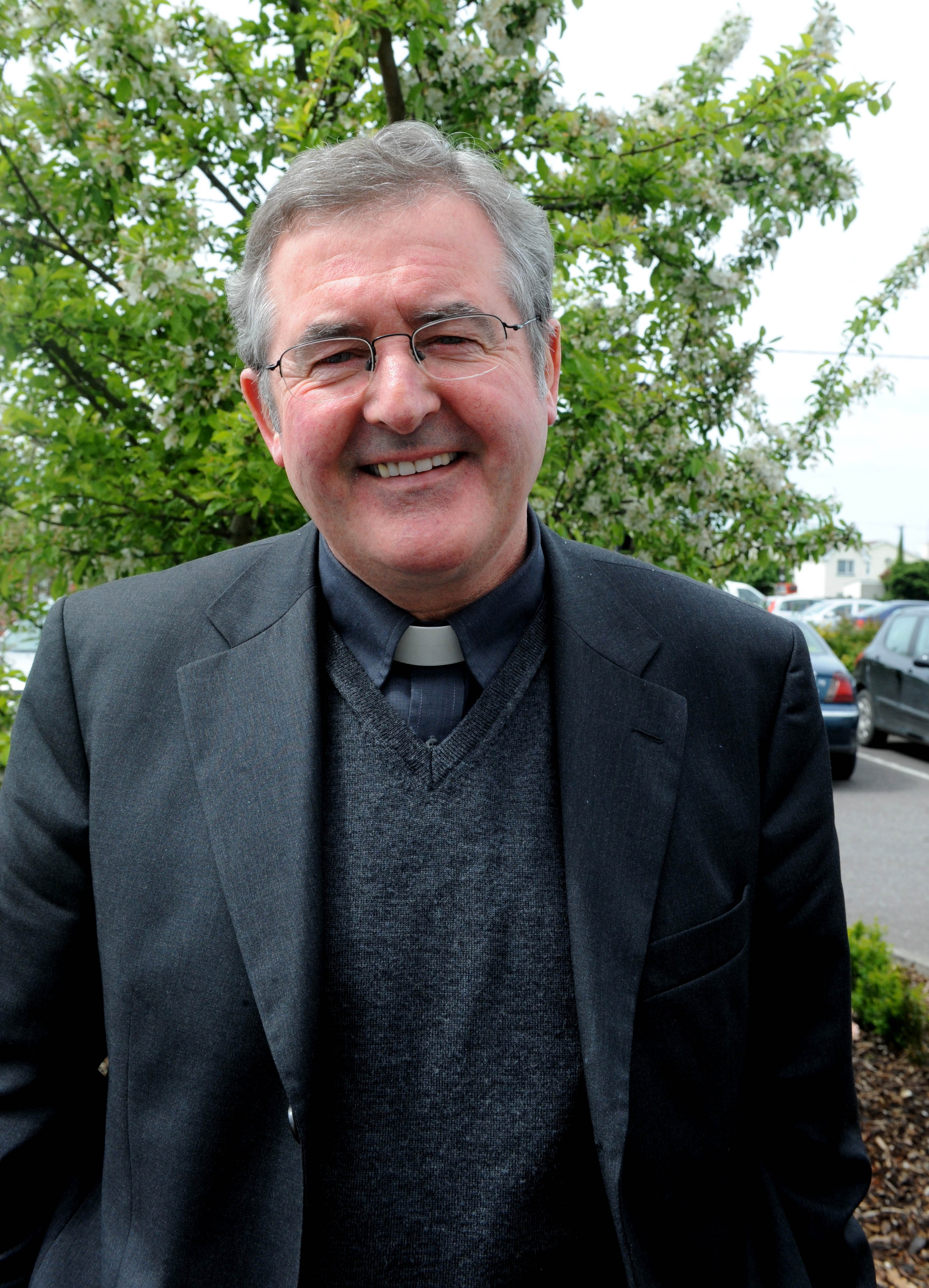 The Diocese of Kerry was delighted to welcome Bishop Billy Crean to give the public talk at the annual Clergy Assembly on Tuesday Jan 10th.

William Crean was born in Tralee on 16 December 1951, the son of the late Patrick and Margaret Crean (née O’Donnell). His primary and secondary education was in Tralee and later in Saint Brendan’s College, Killarney. As one whose family numbered several vocations to priesthood and the religious life, he too heard the call to the priesthood.

Having completed his BA in Saint Patrick’s College, Maynooth, he became a student at the Pontifical Irish College, Rome, while completing his studies at the Pontifical Gregorian University and he went on to obtain his Licentiate in Sacred Theology in 1977.

He was ordained to the priesthood on the 20 June 1976 for service in the Diocese of Kerry. There followed several pastoral appointments in Canon Crean’s native diocese. Whether as catechist/chaplain in Killorglin (1977-1980), chaplain in Tarbert Comprehensive School (1983-1986), or Director of Blessed John Paul II Pastoral Centre in Killarney with further duties as Diocesan Advisor to Post-Primary Schools and Director of Adult Religious Education (1987-1996), Canon Crean’s apostolate centred strongly on the transmission of the faith in an educational setting.

During those years, Canon Crean also found time to study for a Diploma in Religious Education at Mount Oliver Institute of Education in Dundalk (1987) and undertake Sabbatical Studies at Weston School of Theology in Boston (1998-1999). He also became the Founder Director of Radio Kerry (Director 1990-2012), representing Ardfert Christian Media Trust, a joint shareholding by the Catholic Church and the Church of Ireland.

He served as well for two years as Chairperson of ARENA (Adult Religious Education National Association). Canon Crean’s experience has been enriched by his pastoral assignments. Following curacy duties in Glenbeigh (1980-1983) and Killorglin (1996-1998), he has served as Parish Priest in Castlegregory/Cloghane (1999-2006) and in Cahersiveen from 2006 to the present day. He was on the national executive of the National Conference of Priests of Ireland for three years in the 1980s. Well rooted in the spiritual heritage of his native Kerry, he is committed to dialogue between faith and modern culture.

Bishop William Crean is Chairman of Trócaire, a member of the Council for Catechetics, and a member of the Episcopal Commission for Social Issues and International Affairs.

Horizons at 9 on Sunday morning followed by ... Read More

Horizons at 9 on Sunday morning followed by ... Read More