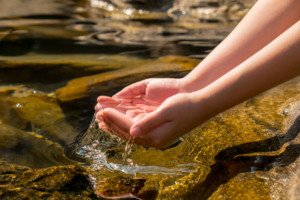 In response to requests from those who are uncomfortable with computers and Radio Kerry listeners, we have included Mass as part of Horizons for the next few weeks.  This is a short-term solution as we work with Radio Kerry to put in place the hardware necessary to secure a safe and steady Mass stream from St Brendan’s Church in Tralee on Sunday mornings.

RTE Television is airing Mass at 10.30on the RTE News Now channel.

This is the first day of the Triduum, ... Read More